WWOOF is the acronym for World-Wide Opportunities on Organic Farms. It’s a net of organizations that started in England in 1971, with the aim of connecting people eager to experience the country life with farmers in need of volunteers, called “WWOOFers”. Basically, you’re offered accommodation (and sometimes food) in exchange for 2 to 4 hours of work per day. This is not supposed to be a heavy work. You will live in interesting places and you might end up having fun tasks such as driving a Quad or other farm machinery. But possibly also tasks which could be considered “dirty” or tasks which could affect your sensitivity, such as like dealing with captive animals. So ask for detailed informations before accepting.

My advice, however, is to do it for a short time and leave before getting the feeling of a real job.

In my experience, since there is no real contract between host and guests, the name “Wwoofing” extends beyond the organizations to anything which can be recognized in the scheme described above, being defined simply as “Work on Organic Farms”. 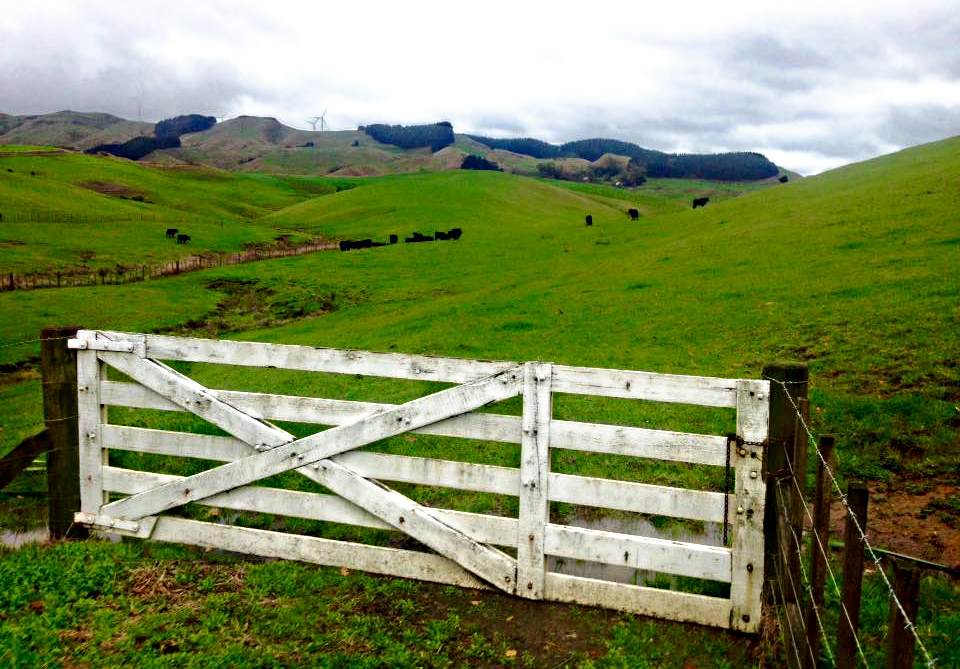 How to find Wwoofing opportunities

I normally suggest to look for Wwoofing or work in exchange for accommodation opportunities on site, or via message boards and Facebook groups.
Otherwise, there are several pay platform such as Workaway, Helpex or the various national Wwoofing platforms. I haven’t tried any, but I’ve found this article by The Drunken Pom; apparently, in between a pint and the other, the guy tried ’em all…

My experience Wwoofing in New Zealand

New Zealand is an extremely green country with lot’s of agriculture, therefore, outside the main cities what I knew as “Work in Change of Accommodation” in Australia was referred to as “Wwoofing” in New Zealand.

During my second trip to Aotearoa (“New Zealand” in “Te reo Maori“, the Maori language), I spent most of my time in Raglan, North Island’s Surf mecca. It’s the Kiwi equivalent of Byron Bay in Australia, if you’ve been there.

When I first arrived, I’ve been “Wwoofing” at two of the three local hostels: the Solscape and the Karioi Lodge.
Unless you’re a hipster, a vegan or a yogi wannabe, I recommend the Karioi which is a party hostel and is nestled in a picturesque jungle. Working hours per day at Karioi are 2.5 all year long, while at Solscape, they increase to 4 in summer. Both are walking distance to the surf: Solscape being closer to Manu Bay, Karioi closer to Whale Bay and “Indicators” (three World Class lefthand pointbreaks).
At Raglan Backpakers, the third one, I just passed through, but there was a nice air there as well and, being right inside the town, it was definitely the most comfortable (less comfy for surfing though!). To the “Wwoofers”, some stationary vans were made available as accommodation, different kind of experience but they still offered better privacy than a bed in a dorm. Compromises…

After this initial period, I was offered to do some Wwoofing at a country house.

I’ve found myself house sharing for some months with guys and girls from various nationalities in Te Uku (“The Chalk”), a “village” just outside Raglan consisting of: my house, a road, a gas station with a tiny market and a micro cafe. My duties included: mowing the grass, moving compost piles, picking fruit from our trees, and looking after Thelma & Louise, our two insatiable pigs. I named them this as they were destined to be slaughtered sooner or later (according to well-informed sources, they are allegedly still alive and well 🙂 ).

Living in the countryside had its disadvantages but also some indisputable merits:

The house was in the middle of nowhere,  this means that, for anything you required, you needed to take the car (the mini market had prohibitive prices). And, until the very last days, phone reception was just non-existent. 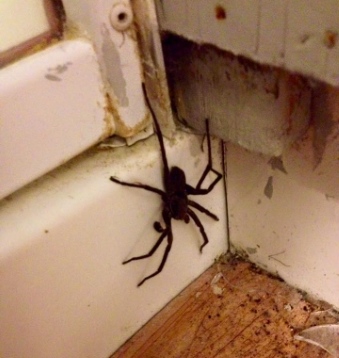 “There are places in the world where nature is still the mistress and man has never managed to take over”.

Well, New Zealand and Te Uku, in particular, are definitely among those places: the house was constantly invaded by mice and all sorts of insects (giant ants, flies, spiders, mantis, crickets and grasshoppers). The two pigs were smelly and constantly hungry, never failing to communicate it with any kind of grunt, barking, bray and sneer from early morning till late at night.
Tap water came from a tank that gather’s rainwater, during summer we ran out twice…

Apart from the downsides above, I gained lots of satisfaction from preparing breakfast with fruit recently picked from trees, having coffee outside while contemplating the void around. The evenings were beautiful especially around the fire, the feeling of knowing you’re right in the middle of nowhere was simply awesome. When will I have a feijoa tree in my backyard again? I didn’t even know what a feijoa was before then…

And then, that House had a plus, a huge plus: the building hosted also a baking workshop where they made biscuits; Those buttered, American-style biscuits as big as a tile. You could dip them in your cappuccino for hours but they would remain firm, butter made them waterproof.

The laboratory was not yet officially open but was used for “experiments” before commercialization, so we had access to it (also because in New Zealand, locking doors is not an habit 😉  ). Imagine our happiness when returning home late at night from the Yot Club, the only club in Raglan…

All pictures are mine a part from the sows, which are taken from a selfie of Giampi (you can actually spot his left shoulder).
Also the gate is from Giampi, while the fire camp pic, I think is from Sara Guix. 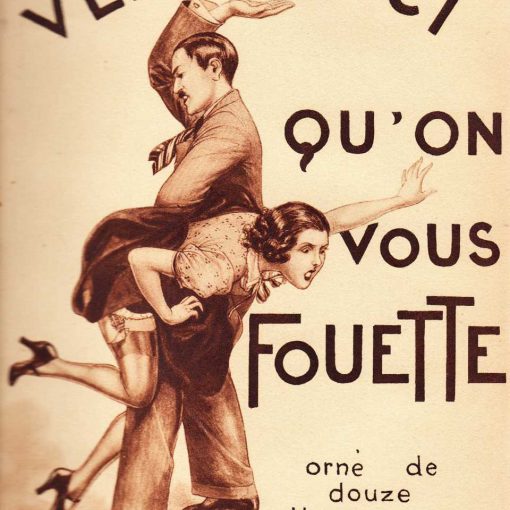 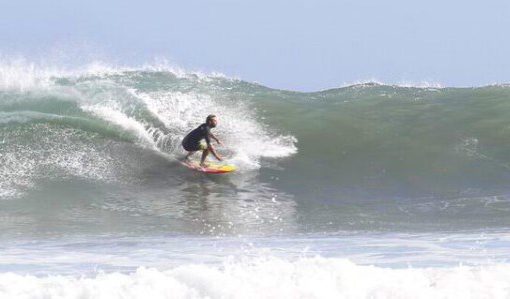 An anecdote about a discussion about "size", and an introduction to Surf on giant waves. Even in the Surf the size counts… 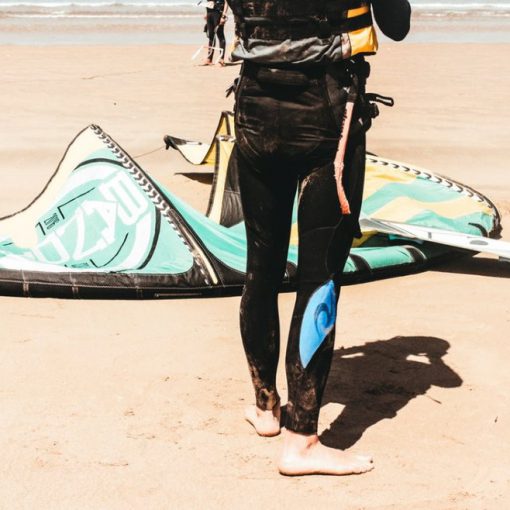 My very first lesson as a Kite Instructor: How to Start a New Career with a Gaffe.